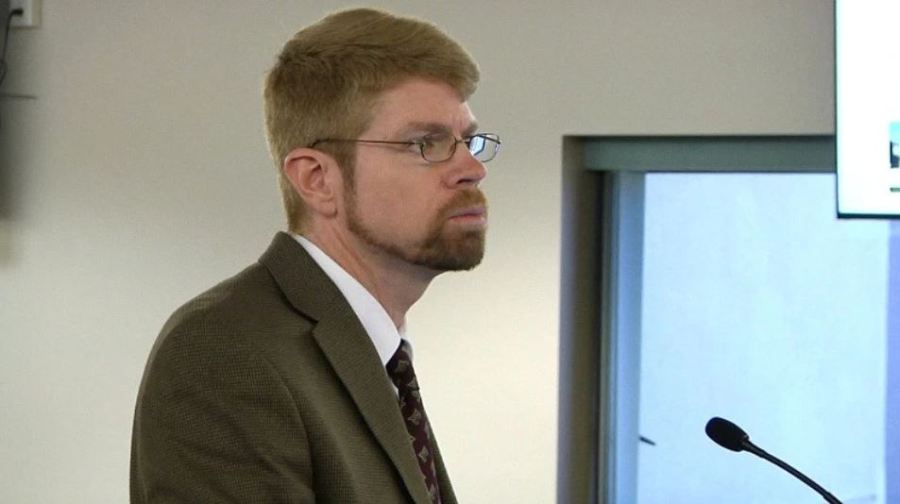 MINOT, N.D. – Tom Barry, the former Minot City Manager who was fired in April, has been hired as the next County Administrator in Beltrami County, Minnesota.

Kay Mack, the current Beltrami County Administrator who is retiring, confirmed the news with Your News Leader Friday.

Mack indicated Barry would be starting by Nov. 16.

According to the Beltrami County website, the County Administrator proposes the annual budget, makes recommendations to the County Board on policy development, and prepares agendas for County Board meetings, among other responsibilities.

The city of Minot hired Barry in Oct. 2016, replacing Lee Staab, who had departed for a position in Colorado.

Before that, Barry worked for the city of Meridian, Idaho.

The Minot City Council voted in April to fire Barry amid accusations of a hostile work environment.

Earlier this week, the council narrowly reached a settlement with Barry that paid him $140,510.55, plus up to $5,000 in attorney’s fees. The agreement released both parties from litigation.

Minot Finance Director David Lakefield has been acting as Interim City Manager since April. The city will be interviewing three finalists for the vacant City Manager position Nov. 4-5.