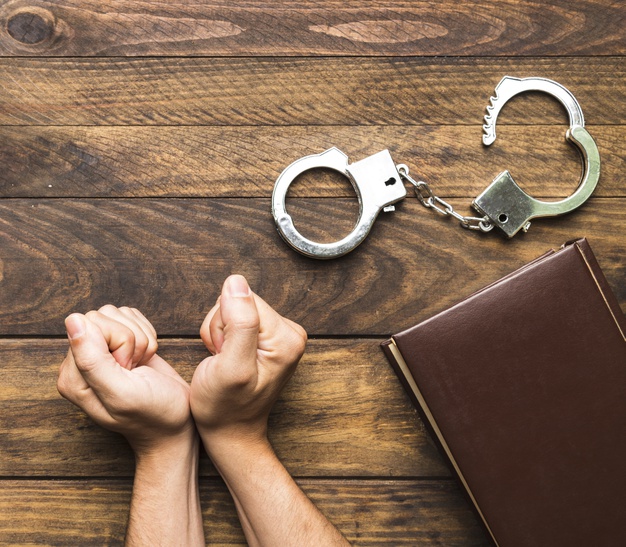 MINOT, N.D. – For some reason, there are sexual predators who think that their deviant behavior online will not come back to haunt them. “Hiding” behind a keyboard does not mean messages, search histories, and other online activity can’t be uncovered. Some sexual criminals even make the choice to illegally converse with underage people online, thinking they will not get caught.

The amount of these types of crimes happening in North Dakota is overwhelming. Seriously, I can’t possibly keep up with every sex crime story in this state. It is great to know that there are people who are actively working to get sex criminals off the streets (and off the web). In fact, there is even an upcoming virtual seminar on “Social Media and Exploitation.”

31:8 Project is a North Dakota organization where people are fighting and educating about human trafficking. On Thursday (March 4), the organization is holding a virtual meeting that will teach people about the dangers of the internet and the potential to become a victim.