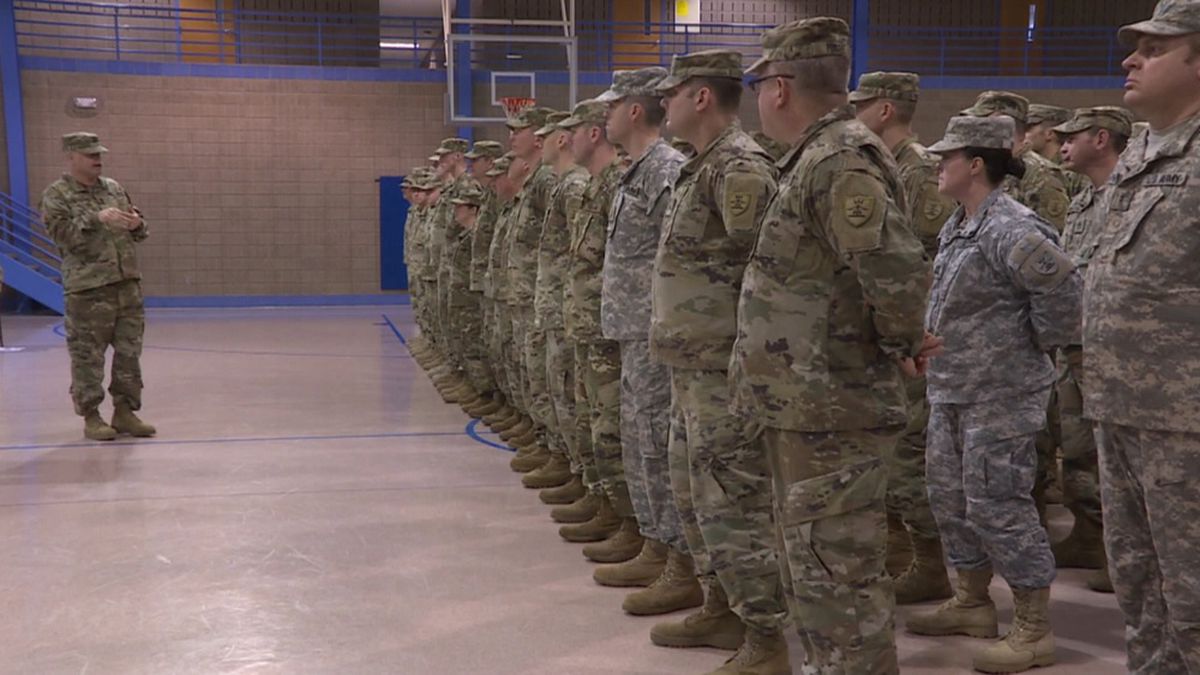 MINOT, N.D. – The 835th Engineer Utilities Detachment from Devils Lake was put on alert for a possible mobilization this summer.

They would be deployed to the Middle East.

The unit consists of electricians, plumbers, and similar engineer skills, they’d be sent for general vertical construction and utility work for about one year.

This would be the unit’s first overseas mobilization.

“Plumbing issues happen overseas too, so we have plumbers. I’m looking forward to it, I think it will be unique missions where hopefully we won’t go over there and do the same thing every day. You just get thrown different curve balls,” said Capt. Justin Johnson, commander.

Capt. Johnson said he’s already having discussions with the commander of the unit they might replace to know what work he should expect.