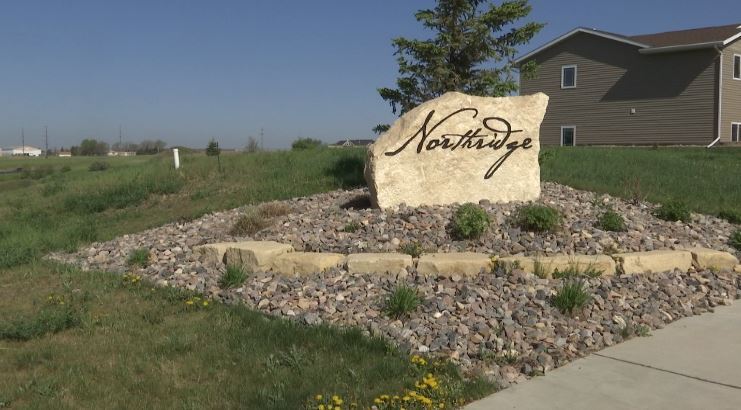 “We were actually the first to take advantage of a new zoning code called the Planned Unit Development or PUD,” says John Zimmerman.

A PUD is a community of homes like single-family residences, townhomes or condos, and can include residential and commercial spaces.

The project, which is located west of 9th avenue and 27th street northwest, was first proposed in 2012, but after the oil boom collapsed in 2015 plans were stalled.

John Zimmerman who is a partner developing the Northridge Community Villas, says now they are ready to get back to work.

“We’re planning about 9 or 10 single-family homes in the development and then about 23 or so villa units,” says Zimmerman.

Over the next four years Minot residents will see the first gated community in the area completed.
A clubhouse, a party room, and a work out facility are all in the works for the suburb. Zimmerman says the many buildings they are constructing will also create more jobs for people in the area.

“We’re trying to use as many local contractors as we can and infuse a little activity into the market here locally and economically,” he says.

The first unit is expected to be ready in the next couple of months and Chamber of Commerce President John MacMartin says it couldn’t have come at a better time.

“With the new hospital being complete, we’re probably going to be expanding the medical community here in town. It will offer another choice in housing for our medical professionals,” says John MacMartin.

MacMartin says he believes the first of its kind neighborhood will attract more people to Minot and eventually pump more money into local businesses and the local economy.

The first home models are expected to be complete by September of this year…just in time for the Minot Home Show.

Park board candidate Justin Hammer looks to get involved