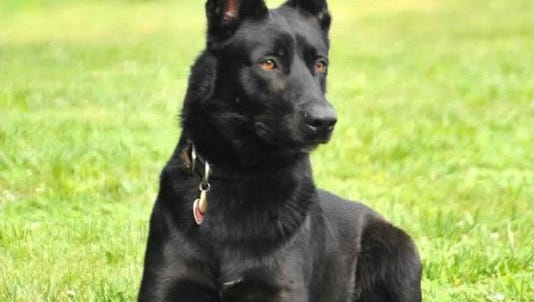 FARGO, N.D. – The sheriff of Hubbard County in Minnesota says one of his deputies was attacked by two large dogs over the weekend. Sheriff Cory Aukes says the deputy was trying to serve two restraining orders, when the dogs, one described as a bulldog mix, the other a pitbull, aggressively came out of the home. After being bitten, the deputy tased one of the animals. The second dog then, bit the taser and pulled it from the deputy’s hand causing a severe wound. The sheriff says the deputy was forced to shoot the animal to stop the attack. The deputy was treated at a nearby hospital and the dog was euthanized by a vet due to its injuries.