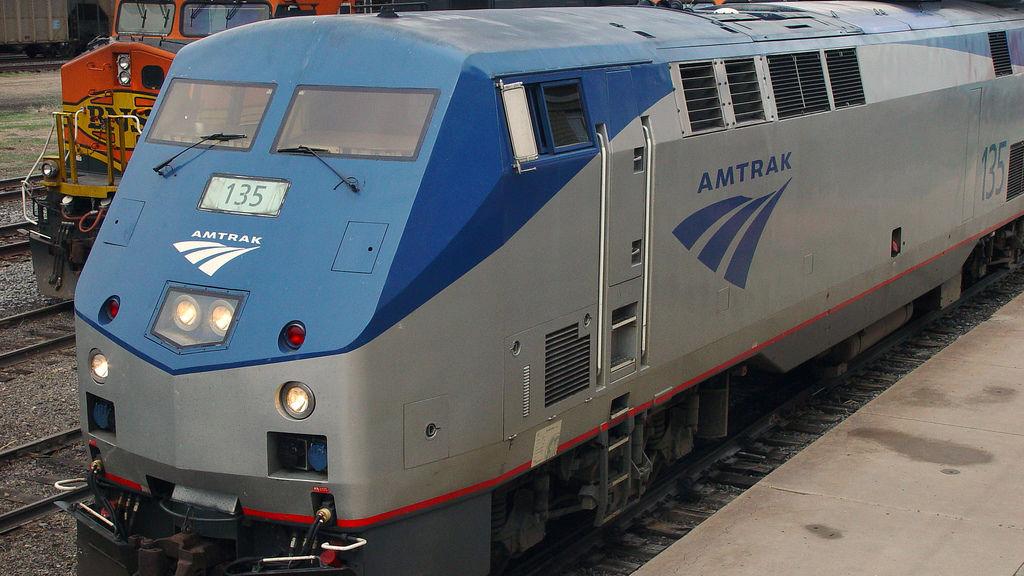 MINOT, N.D. – Minot Police said they arrested a 21-year-old man for DUI, second offense, in connection with a collision between a car and train Wednesday afternoon.

Police said they received multiple reports of a vehicle driving onto the tracks in the 400 block of 4th Avenue NE around 5:30 p.m.

Investigators said the vehicle was struck by a BNSF train moments after going onto the tracks, but the driver managed to exit the vehicle before collision.

The man suffered no injuries but was evaluated at the hospital before being arrested, according to police.

ORIGINAL STORY: Crews responded to a collision between a car and a Burlington Northern Santa Fe train Wednesday afternoon in northeast Minot.

The car was found partially stuck under the train near the intersection of 4th Avenue and 8th Street NE.

Minot Police and a crew from BSNF were on scene when Your News Leader arrived.

No one was in the vehicle at the time of the incident, according to Minot Central Dispatch.