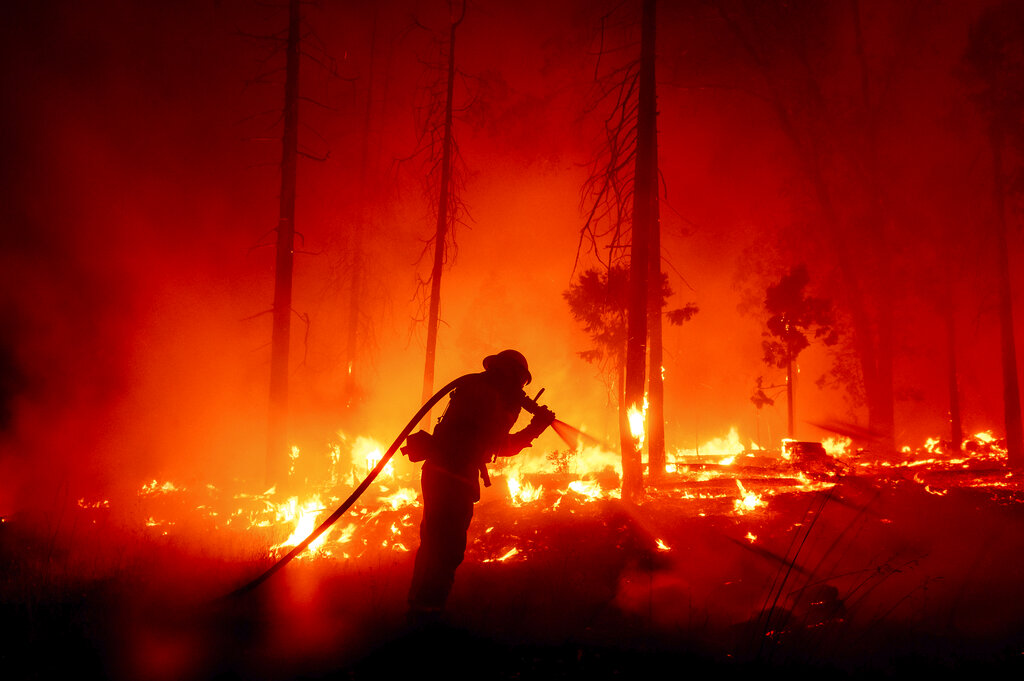 MINOT, N.D. – Crews are battling a fire at a mobile home Sunday afternoon in the Jefferson Mobile Home Park.

Hardy said that Minot Fire was responding to a grass fire on Minot’s North Hill when the call came in of a fire at the mobile home park, so Minot Rural Firefighters took over putting out the grass fire.

Hardy said crews from all four Minot Fire stations responded to the call at the mobile home park.

It’s unclear at this time what caused the fire and if anyone was inside at the time. Eyewitnesses told Your News Leader the fire occurred at a mobile home in the park’s front row.

This is a developing story. Your News Leader will have more information as it becomes available.

Check it Out with Pam Carswell at the Minot Public Library