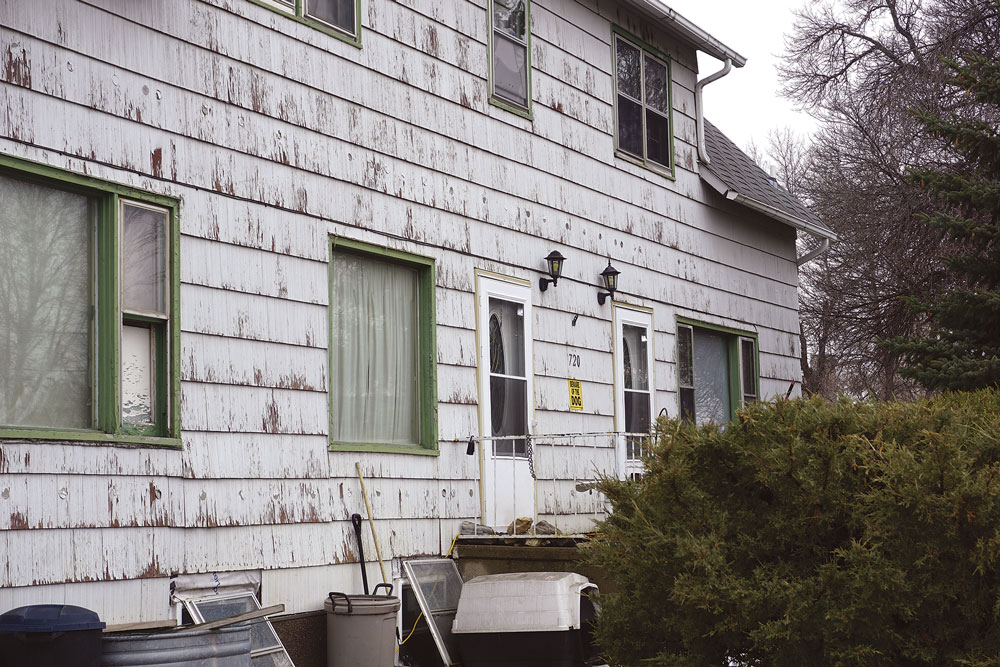 Serious talk about a split in the NDGOP