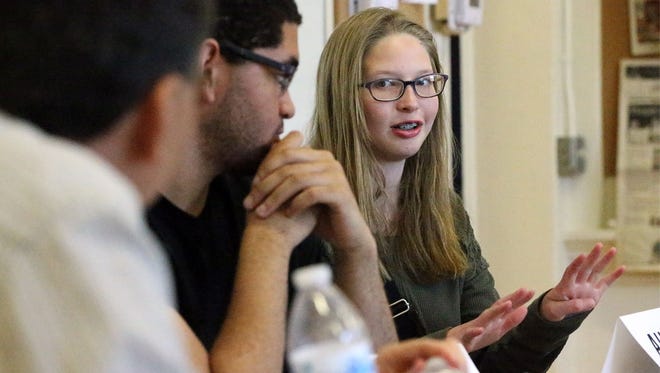 MINOT, N.D. – Many people in cities across the nation are asking for police reform.

Directly following the death of George Floyd at the hands of police in Minneapolis..conversations are sparking up about how to change issues like racial profiling and community relationships with the police.

Today at the Pursuit Church in Minot local leaders participated in a panel discussion about what the community needs to change. Community activist Ernest Usher says he believes the panel is the step in the right direction.

“The biggest thing that came out of this and the question was asked, what would we like to the PD do. The thing that we both agreed on was the PD and the whole Minot police force just getting to know two groups of people,” said Ernest Usher.

Usher says those two groups are minorities and business owners. Minot Police Chief John Klug, who was also apart of the panel, says the police officers who killed Floyd have made it harder for good police officers. He is looking to change that perspective.