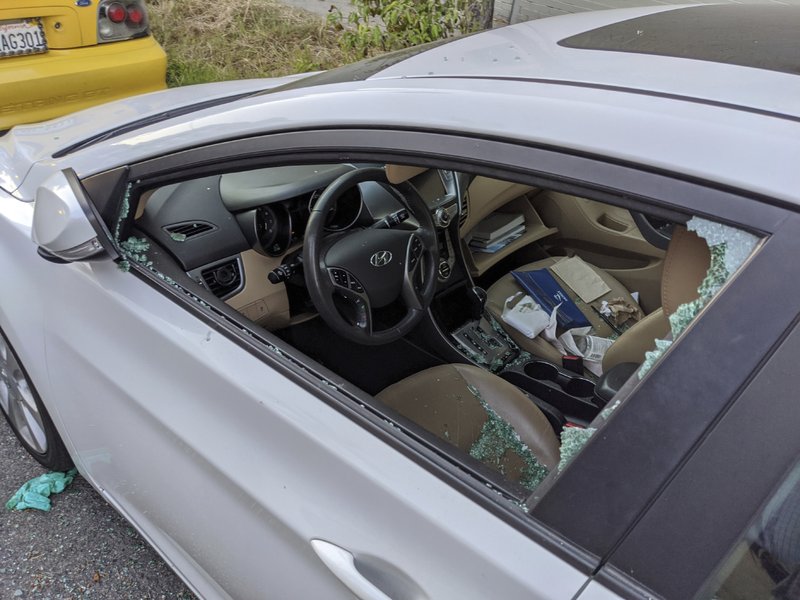 MINOT, N.D. – The Minot Police Department is reminding everyone to keep their doors locked as temperatures begin to drop.

After seven vehicles were reported stolen last weekend, they are asking the community to stay vigilant.

Recent victims like Heather Stocki said their cars were stolen right from their driveways.

”My husband came up to get me and asked where our vehicle was, and I thought he was joking. I was like, it’s in the driveway, I’m going to go back and take a nap. And he’s like no, it’s not, look outside,” said Stocki.

Stocki said her neighbors security camera picked up a tall male walking towards their property around 1 a.m. on Sunday. “The police actually recommended that we make as many posts on Facebook as we could because they have been successful in recovering vehicles through social media,” said Stocki.

Stocki is one of several Minot residents who have taken to social media to report stolen vehicles.

”We figured you know, 4 o’clock who’s going to be out and about stealing vehicles you know? We live in a real quit-ish neighborhood up until now,” said Minot resident and car theft victim Mike Popham.

Popham and Jeni Goerndt also posted on social media and had their vehicle found a little more than a day later.

“I took it upon myself as soon as I knew that it was gone I plastered it all over any possible site I could think of that people would be watching in Minot,” said Goerndt.

Police said they have seen a spike in car thefts due to unattended vehicles left running to warm them up. Police are reminding people that if they do want to leave their cars running, it’s important to start up and lock up.

All seven cars reported stolen over the weekend have been recovered, police said the investigation is ongoing.

From accidental shooting to murder: Breaking down an investigation