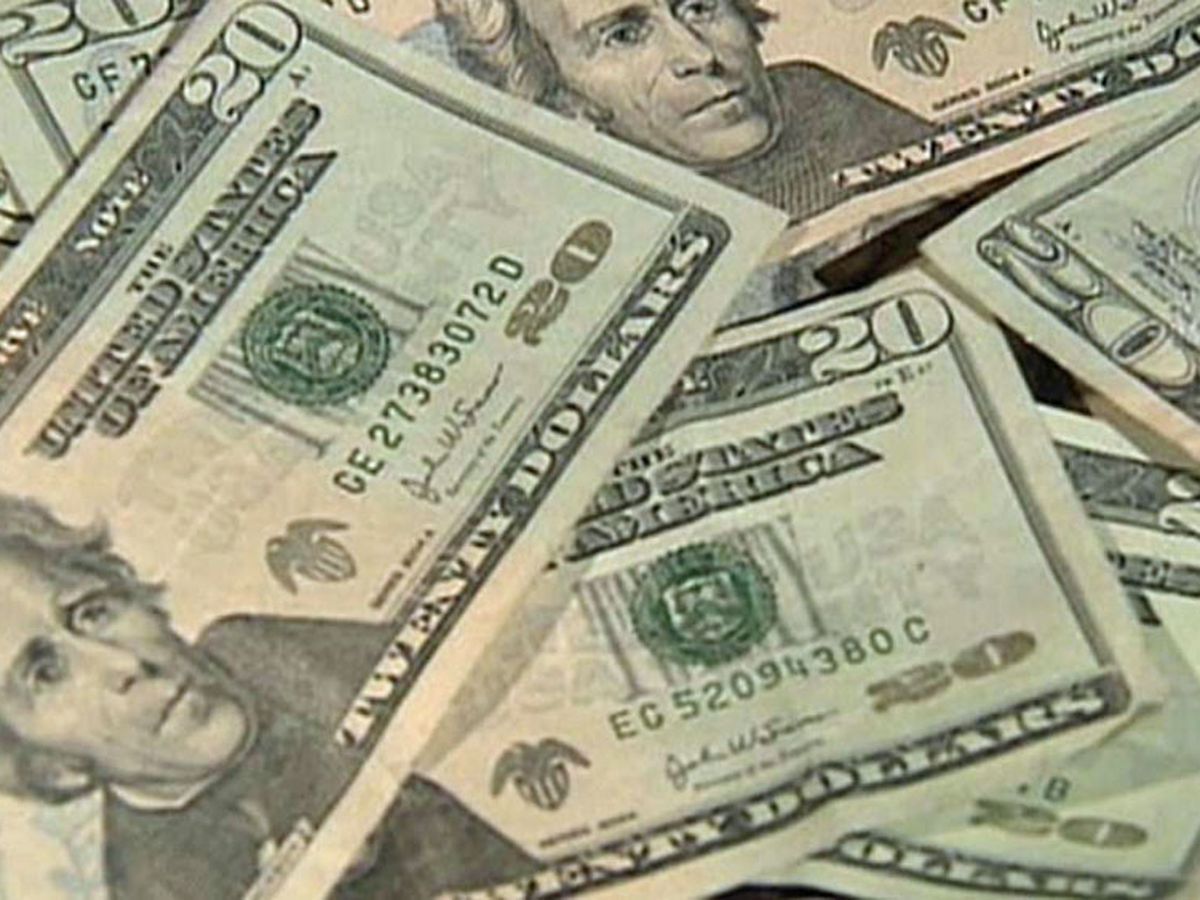 MINOT, N.D. – The U.S. Department of Housing and Urban Development has approved a request to allow the City of Minot to reallocate federal dollars.

In April, city council members voted to remove the gathering space and use $6 million of planning funds elsewhere.

$4 million will now be used toward purchasing a building for the new City Hall location, and the other $2 million will be used for the Center for Technical Education.

We spoke to the city’s public information officer who says this means less money out of taxpayer’s pockets.

“That left just over $8 million on taxpayers. With this $4 million moving over to City Hall, we are looking at just about $8 million of federal funding for the relocation of City Hall. Meaning taxpayers are only having to pay one third or half of what they originally would’ve,” said Minot PIO, Derek Hackett.

The city was granted over $70 million through the National Disaster Resilience Competition, which must be spent by September 2022. Still, no word if a request to extend that deadline to 2025 has been approved.

HUD approves reallocation of $6 million in resilience funds for Minot