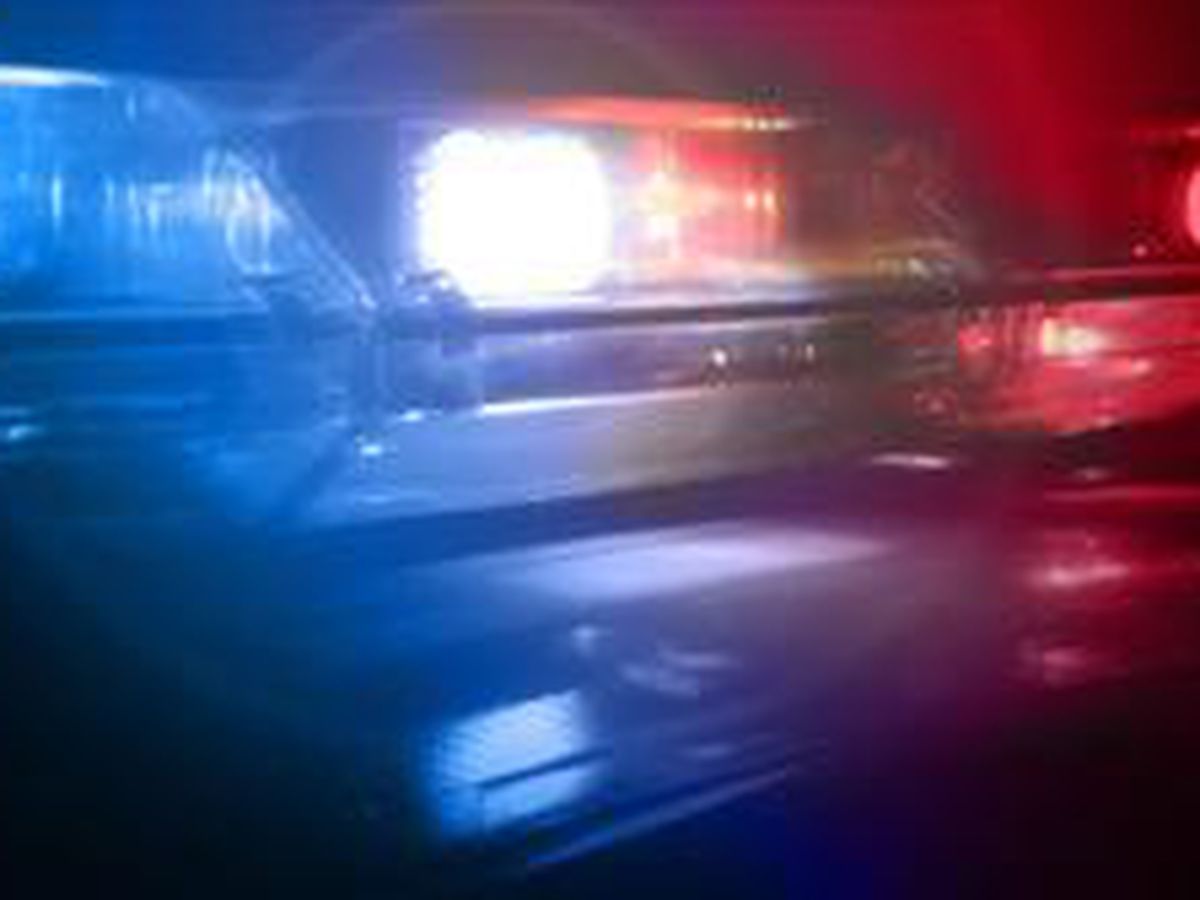 Authorities were dispatched to the vehicle theft around 6 a.m. Saturday morning and once the vehicle was located, a pursuit began.

Officers followed the car for several blocks attempting to stop it. Law enforcement lost sight of the vehicle and the pursuit was canceled.

Some time later, the same vehicle was spotted at Loaf N’ Jug.

An officer attempted to make contact with a female driver identified as 21-year-old Farah Darco of Grand Forks, but she fled the area travelling westbound on Gateway Drive heading out of town.

Authorities say Darco was the only occupant of the vehicle. She was transported to Grand Forks County Correctional Center.

Vehicle fire backs up traffic on I-29 north of Fargo