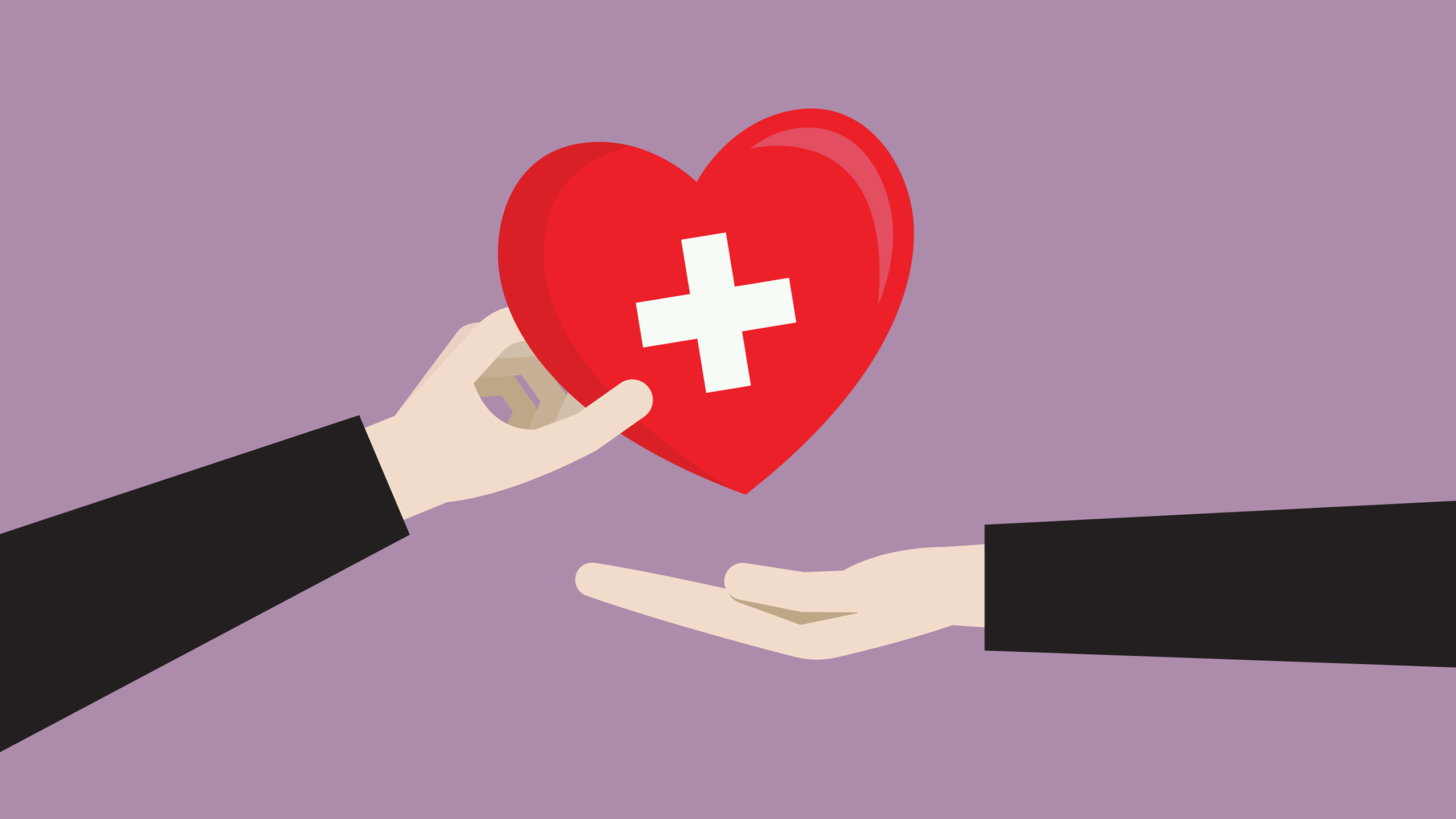 BISMARCK, N.D. – April is Donate Life Month, and more than 100,000 people in the United States are waiting for a life-saving organ transplant.

When someone goes on the transplant registry, it can take an average of five years to find a kidney donor match. Luckily, that wasn’t the case for Bill Townsend. His daughter, Becky Batiz, elected to be a living donor for her dad.

“I’ve always been close to my dad; my husband always teases me, that whenever anything goes wrong, it’s always ‘call your dad,’” said Becky Batiz.

But this time, Bill was the one who needed help. He had been on dialysis for about a year, and needed a new kidney.

“I was getting to the point where toxins were building up in my body, because your kidneys are what clean your blood for you,” said Bill Townsend.

In November 2019, Bill qualified for a kidney transplant, and Becky was a perfect match.

“It was a no-brainer for me. He’s done everything for us all along. So, I knew just watching him go downhill that I was his chance to recover and have his life back,” said Becky.

However, it wasn’t smooth sailing from there. As they were planning surgery dates at the beginning of 2020, all elective surgeries were put on hold due to the pandemic.

“Kidney transplants are considered elective surgeries, so we were indefinitely postponed,” said Bill.

Finally, in June, Becky and Bill went in for surgery the same day.

“They wheeled me into the operating room, and all I really remember were some bright lights, and then nothing until I woke up after the surgery,” said Bill.

The result the family had been eagerly awaiting.

“When my husband told me that my dad had come out of surgery, and everything was doing what it was supposed to be doing, it was just a major relief,” said Becky.

Now, Bill says he feels like he’s gotten his life back.

“It’s a return to normality for me. The relief of not having to go to dialysis is a big part of it, but it’s the strength and the activity that goes along with being healthy again,” said Bill.

With his renewed health, Bill says he’s excited to spend more time with his kids and grandkids.

Bill still sees his doctors on a monthly basis, but soon that will change to once every six months.