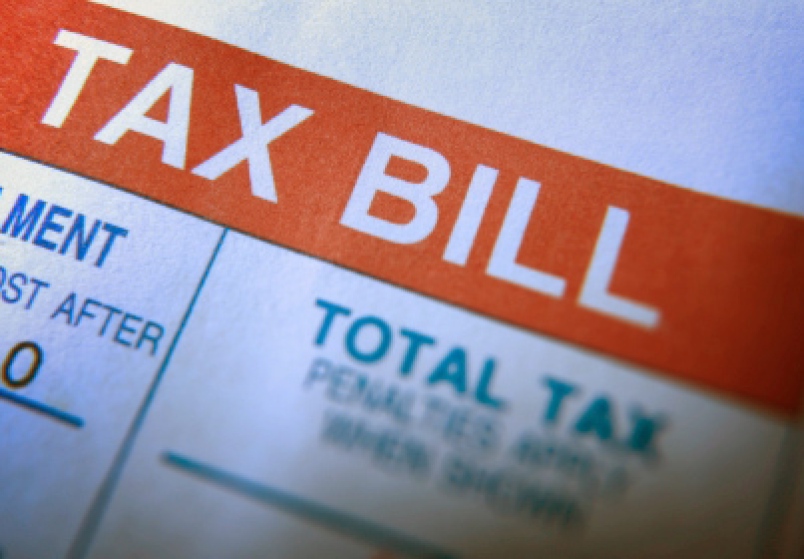 N.D. – A West Fargo lawmaker has introduced a bill that would establish a single state income tax rate in North Dakota.

The bill will be heard in the House Finance and Taxation Committee.