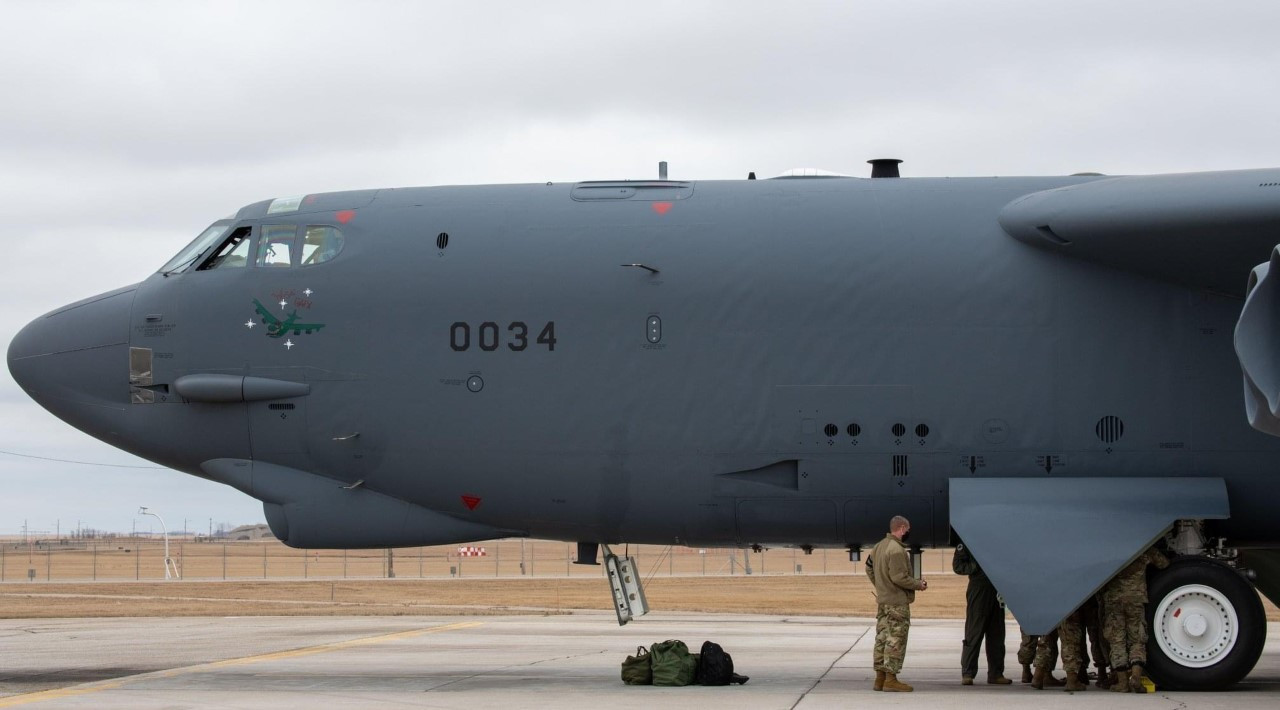 MINOT, N.D. – The Minot Airforce Base was reunited with one of its infamous B-52 planes earlier this week after over a decade.

This plane is nicknamed the “Wise Guy” and was a part of the bases fleet for forty years before it was put into retirement and sent to what is called the Bone Yard in Arizonamback in 2008.

In 2019, the plane went through a regeneration process that took two years to complete in an effort to replace another B52 that was destroyed by fire, while in Guam.

KX News spoke to the 69th Aircraft Maintenance Unit Superintendent who says this will help meet congressionally mandated guidelines which require the US B-52 fleet to have 76 aircraft.

He says the “Wise Guy’s” duties will consist of low-level and extended-range flights, conventional bombing, and equipment transport.

“There were a lot of individuals that were involved over several different organizations so this was actually a great day for us to see this process all the way through and to have this aircraft returned,”
Ryan Thompson said.

“Wise Guy” is only the second regenerated B-52 plane in the Minot Airforce Base’s history.