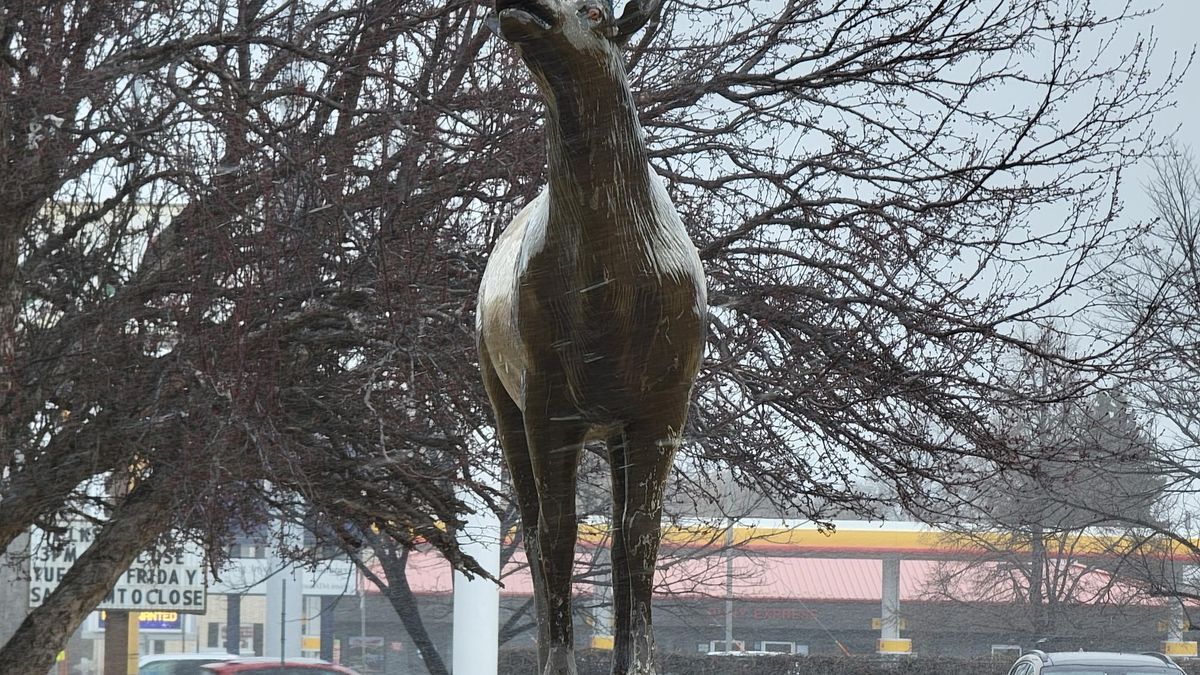 BISMARCK, N.D. – The elk statue at the Bismarck Elks Lodge is missing its antlers.

According to Arlan Scholl of the Bismarck Elks Lodge, this is not the first time the antlers have been stolen. He says it has happened about a dozen times since 1966 when the statue was erected.

This time, Scholl said the thief or thieves appear to have cut the bolt that held the antlers in place and there is damage to be repaired even after the antlers are replaced.

The Elks reported the theft to the Bismarck Police Department Monday afternoon.