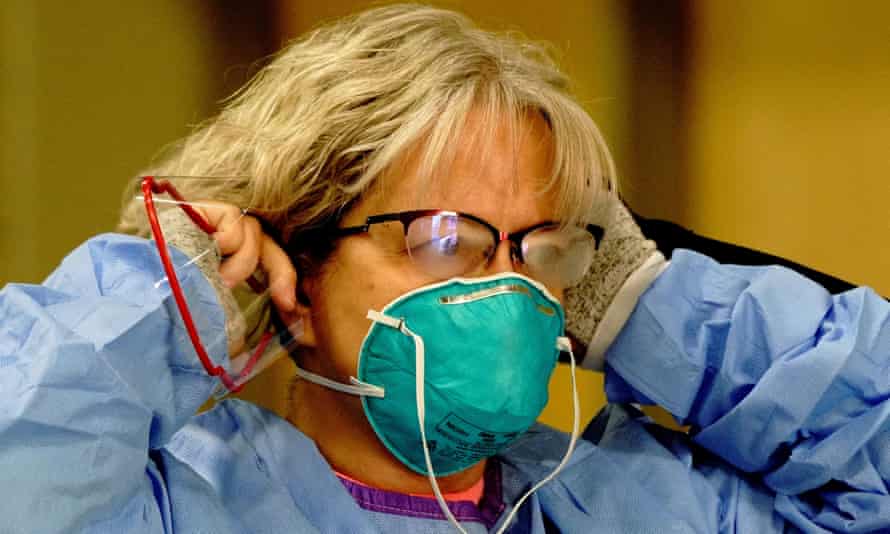 Covering a broad range of health issues affecting the state, the Report begins with an updated analysis of the population demographics in North Dakota, using the most recently available data. It then moves through detailed chapters on the state’s physician, nurse, and allied health provider workforce – including the growing mental health needs of the state – and analyses the state’s health infrastructure assets and needs as well as statewide trends in health insurance coverage.

The Report concludes with a strong ongoing endorsement of the Healthcare Workforce Initiative (HWI) and a recommendation to continue its funding by North Dakota’s 67th Legislative Assembly.

One component of the HWI – the RuralMed medical school scholarship program – is cited in particular for its positive effect on rural physician recruitment. “The HWI, which began by increasing medical and health sciences class sizes along with increasing residency (post-MD degree training) slots, has been fully implemented,” says the Report.

Other highlights from the Report include:

• Although North Dakotans have a lower prevalence of diabetes than the rest of the United States, and are less likely to report fair or poor health, they have a higher risk of certain cancers and a mortality rate that exceeds the national average.

• Behavioral risks tend to increase as population density decreases; rural areas have the worst behavioral risk, with an increased frequency of obesity, smoking, and drinking, especially in males.

• North Dakota is tied for fourth in the country in the percentage of its state population 85 years of age or older. Because demand for health care increases with age, demand for services of all types is especially pronounced in the state.

Likewise, many diseases of older age such as Alzheimer’s and dementia are more common in North Dakota than other states.

• North Dakota has fewer rural physicians per 10,000 residents than the United States as a whole, but more primary care physicians on average. Our physicians are older and more likely to be male than elsewhere in the U.S.

Also, North Dakota has the lowest number of residency slots per medical school student in the country, meaning fewer residents on a proportional basis than any other state.

• While North Dakota has a lower percentage of uninsured people than America as a whole, the rates of non-insurance climb for persons living in rural areas and on American Indian reservations.

• A majority of hospital nurses are licensed practical nurses (LPNs) or registered nurses (RNs). A majority of RNs and LPNs were trained in-state, with a majority working in an in-patient setting.

A majority of nurse practitioners were trained in North Dakota with a majority working in primary care.

Generally, the further a facility is from a metropolitan area, the more its operation is threatened by financial and other pressures, including staff recruitment and retention.

Rural health organizations tend to be small in size but have a significant impact on both the health of individuals and the economic base of the community in which they are situated.

The Sixth Biennial Report: Health Issues for the State of North Dakota updates the previous five editions with a comprehensive examination of health care workforce licensure data. Data were gathered in January 2020 and used to examine the number of licensed professionals, plus their locations, specialties, and demographics.

A secondary scan of the data informed a new chapter on the social determinants of health, which serves to tie the population and socioeconomic influences of the state on health outcomes.

The statewide problem of unmet mental and behavioral health needs, especially related to the ongoing opioid abuse issue, is highlighted in the current Report.

The School’s First Biennial Report was published by the Advisory Council in 2011 to coincide with the state’s 62nd Legislative Assembly. The primary stimulus for the preparation of the Report was a revision in the North Dakota Century Code (NDCC) in 2009 by the 61st Legislative Assembly in which the duties of the SMHS Advisory Council were modified.