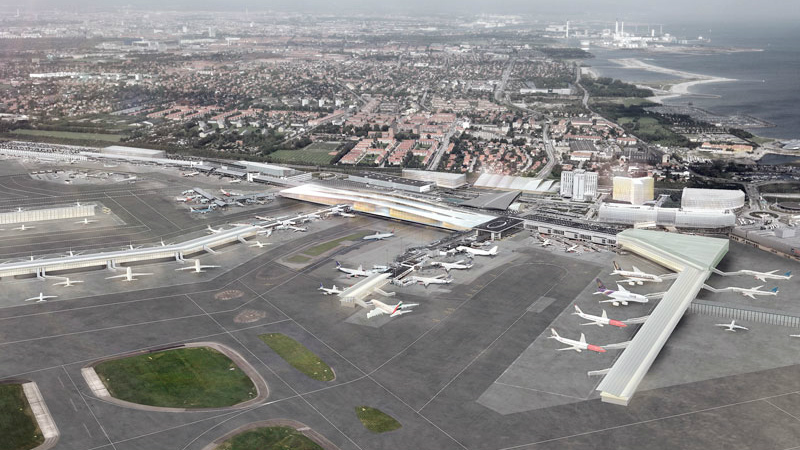 BISMARCK, N.D. – When you travel you might have noticed the three-letter acronym that uniquely identifies your airport. For Mandan’s Municipal Airport, that identifier is changing.

Mandan’s Municipal Airport will now be called “Mandan Regional Airport – Lawler Field” and the identifier changed to “KJLL” in honor of Jim Lawler.

Jim started work at the Mandan Municipal Airport as a mechanic and grounds assistant. By 1988, he took over the airport as the general manager and held this position for nearly 40 years.

“He was a hard worker. He came from a family of hard workers and believed that you had to do hard work to get any place and I think he did,” said Jim’s wife Sharon Lawler.

“He took it from just being a really small airport with some pretty rundown buildings and an asphalt strip to what it is now,” said current airport manager Lindsay Gerhardt.

The airport now has 14 private hangars and five Tee-hangars that are at capacity. The airport has grown into a regional facility that has an established instrument approach and weather station which allowed the Airport Authority, the FAA and the city of Mandan to approve the renaming.

“[Jim] wouldn’t have liked it, at all, but it is so well deserving,” Gerhardt added.

While the name-change process started last year, the change is welcome for those in Jim’s life.

“It’s special. You know, it’s – I don’t know what I can say, I don’t have the words for it because the people that were behind it were as amazing as Jim was,” Mrs. Lawler added.

Jim’s coworkers say they hope to continue to grow the airport in Jim’s honor. A wetland relocation project is in the works to allow the airport to expand.

Mrs. Lawler says she is looking forward to visiting the airport with her children when the sign is officially changed to “Mandan Regional Airport – Lawler Field” in June.

Meet the Ward County Teacher of the Year