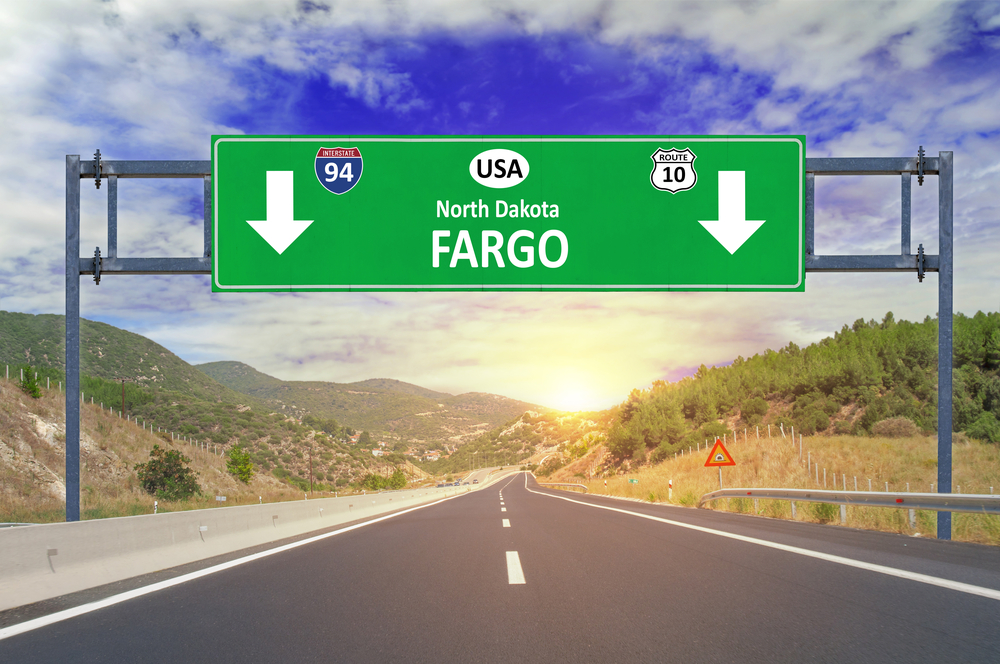 FARGO, N.D. – According to the North Dakota Highway Patrol, the incident occurred near mile marker 349 around 5:10 Saturday evening.

His name is Mohamed Ibrahim and he was traveling eastbound when he crossed two lanes and lost control.

The car then sideswiped a trailer attached to a Ford F-150 driven by a 46-year-old man with a juvenile passenger.

The SUV later ran into the median on the interstate and overturned.

Ibrahim was treated on the scene for minor injuries.

The passengers of the Ford had no injuries.

According to the police officials, Ibrahim is being charged with driving under the influence and for not having insurance.