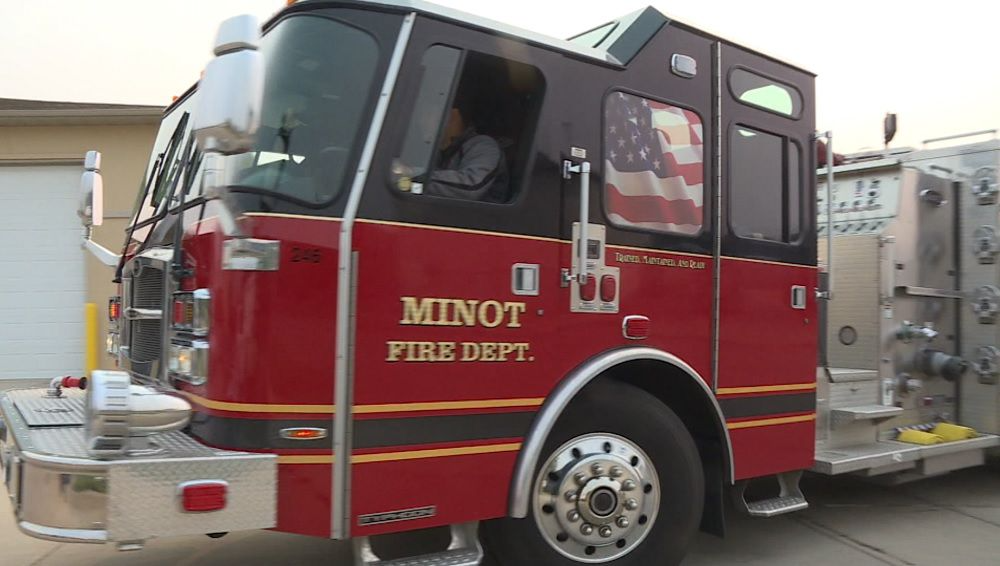 Minot, ND – According to the statement, after 30 years of serving with the Minot Fire Department, Assistant Fire Chief Lonnie Sather is retiring.

The department and some city leaders thanked Sather for his service in a ceremony Friday.

He has responded to thousands of calls during his career, and assisting people has always been his favorite part.

A vehicle struck a child riding a bike near L.E. Berger Elementary School in West Fargo