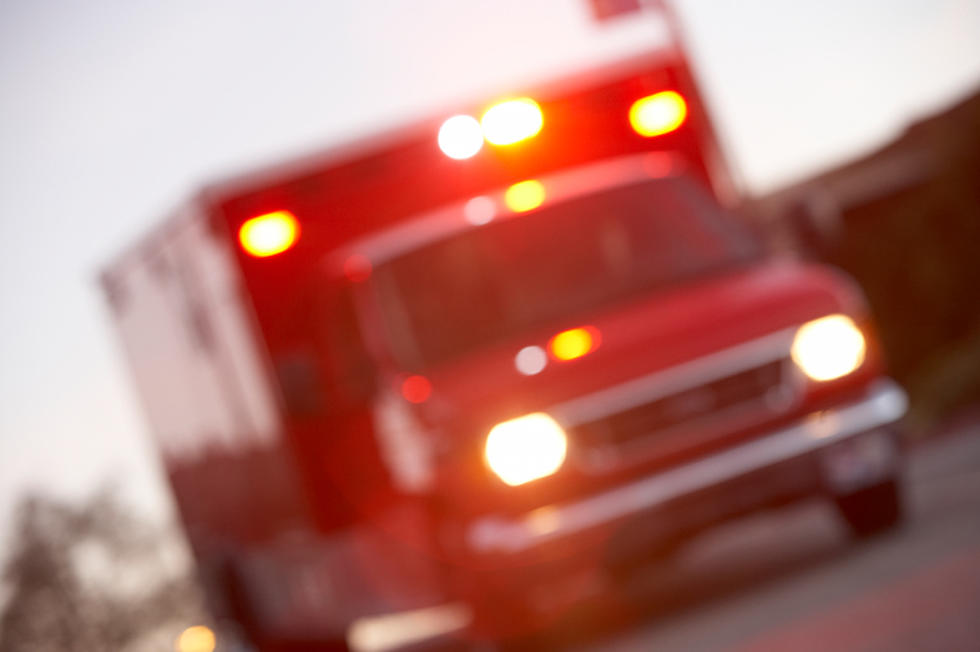 MINOT, N.D. – A Minot man riding a motorcycle was killed Monday night when he collided with a deer, was thrown from the bike and was then hit by two vehicles.

The crash happened a mile west of Sawyer around 9:10 p.m.

According to the North Dakota Highway Patrol, the 70-year-old man was traveling west on U.S. Highway 52 when he struck a deer. He was thrown from the motorcycle and landed in the eastbound lane where he was struck by two vehicles traveling east.

The rider was pronounced dead at the scene.

Both drivers in the two cars were uninjured.

The crash remains under investigation.

Motorcyclist killed in crash on Hwy 52 near Sawyer

Victim still in critical condition after weekend shooting in Minot