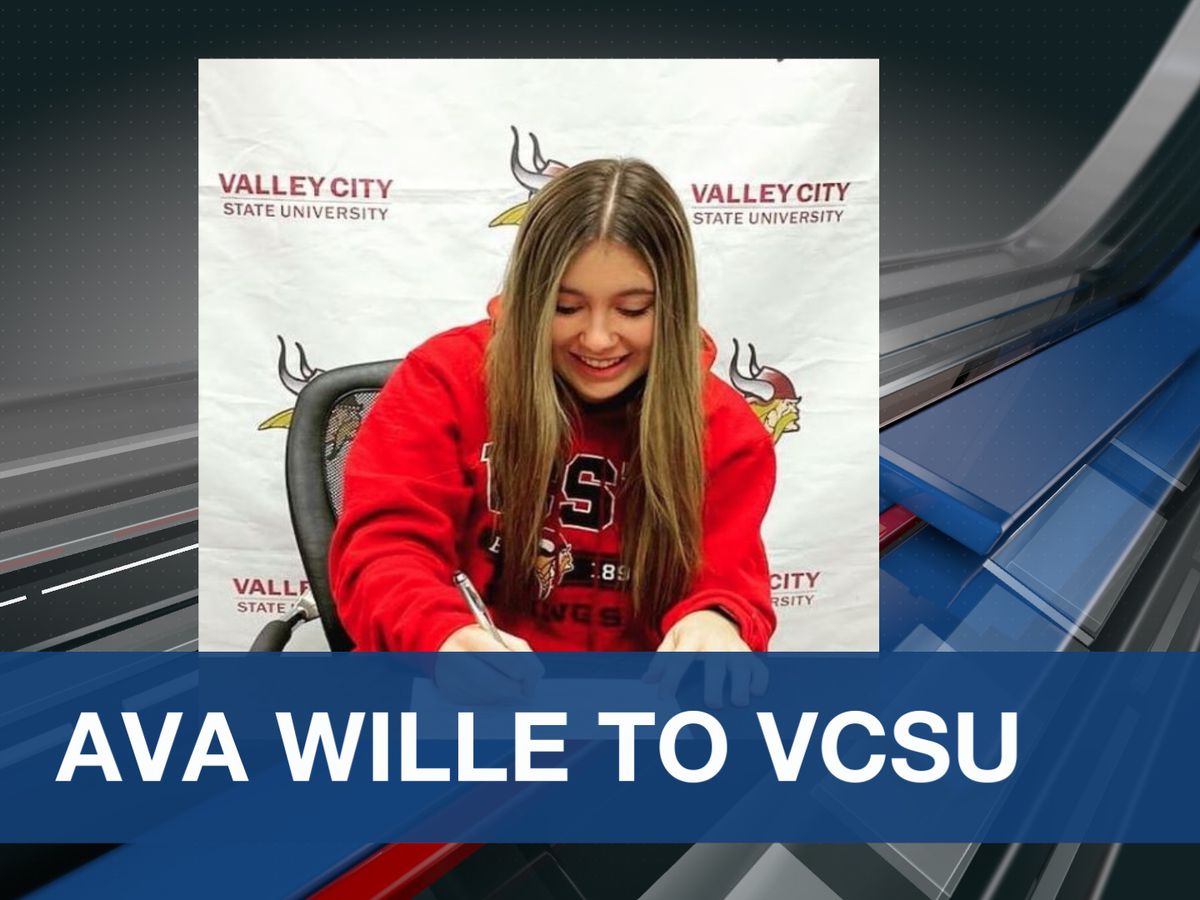 BURLINGTON, N.D. – There’s one more prize for Ava Wille and the Lakers to win in Class B softball.

“A big goal is making it to that State Championship, and just that drive and mentality to good and succeed really gets me going,” said Wille, senior shortstop.

Addyson Hughes has been playing with Wille since slow pitch, and she said her senior classmate gives the team a big boost.

“It’s easier to develop that chemistry. I know where she’s going to be. I know if she’s going to cover the base or not, and it just makes the game more fun,” said Hughes, senior second baseman.

Brooklyn Benno is the Lakers’ top pitcher, and she said Wille’s defense puts her mind at ease.

“As a pitcher, I know that she’s right behind me able to shag any balls that I miss. It’s great to be able to have her back there,” said Benno, senior pitcher/first baseman.

Wille said she wants the Lakers’ West Region dominance to continue with the younger players coming up.

“I want them to definitely experience what I experienced. It’s a very neat opportunity to go to State. Telling them how much it means really gets them going,” said Wille.

Wille signed with Valley City State to play volleyball at the next level.