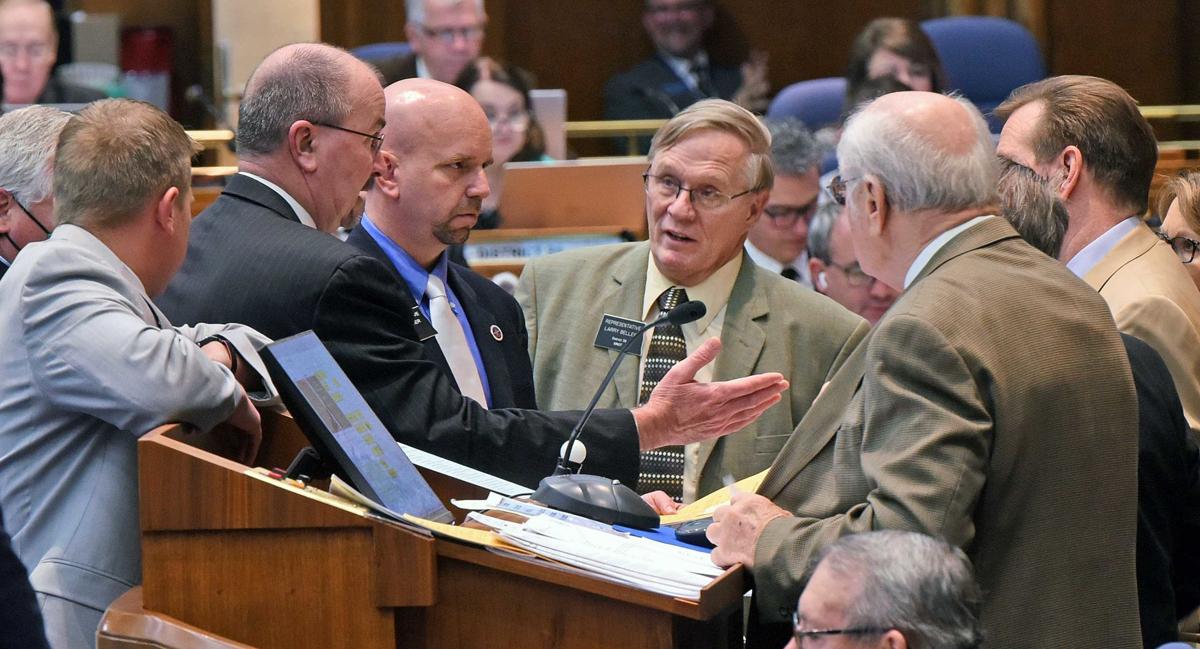 The bill would prohibit a governor, state health officer or another state official from imposing such a mandate.

Burgum had imposed a mandate to stop the spread of the COVID-19 virus. He says the bill removes a tool from the governor’s emergency toolkit.

The bill received broad support in both chambers in the Republican-led Legislature.

In his veto message, Burgum said North Dakota law assigns the governor the responsibility to “minimize or avert the adverse effects of a disaster or emergency.”