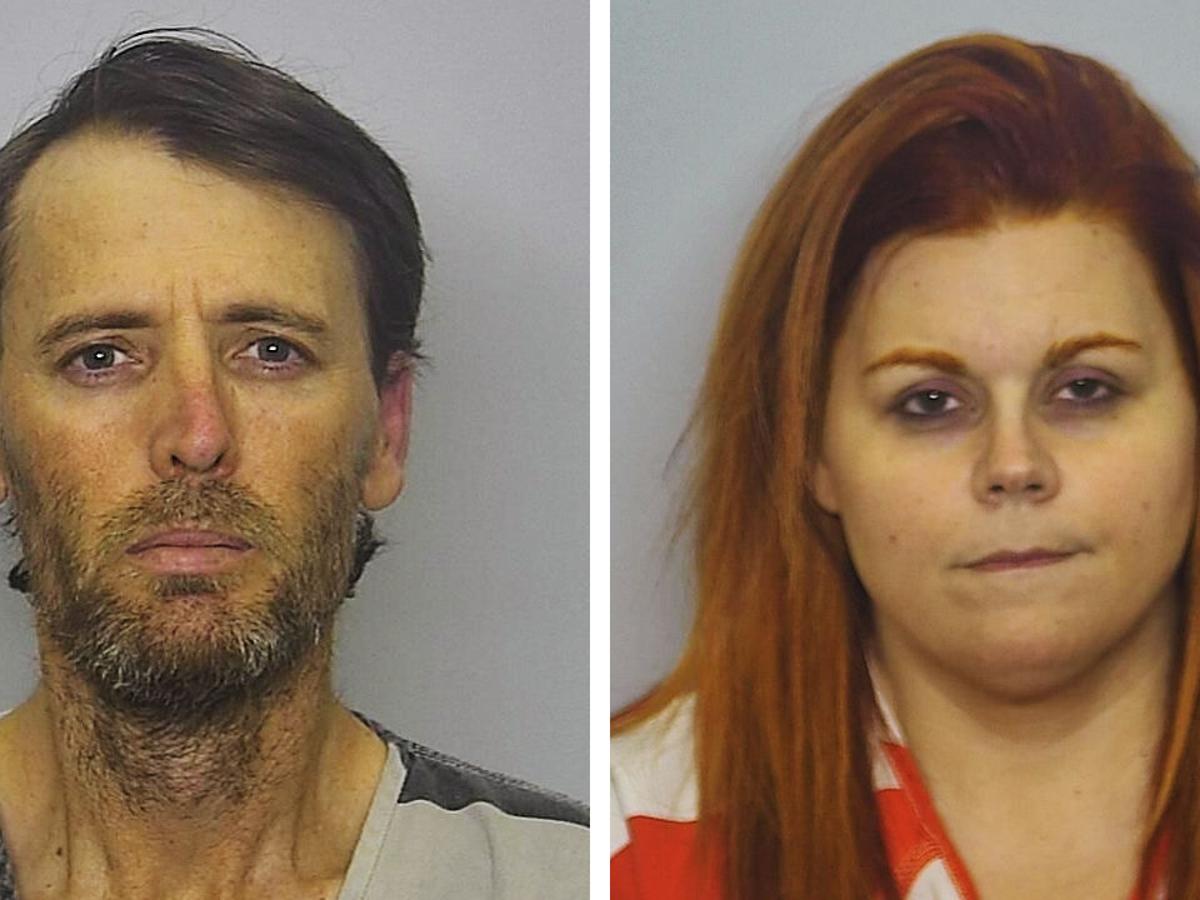 BISMARCK, N.D. – A judge on Thursday said certain evidence in a Bismarck murder conspiracy case that defense attorneys argued was improperly gathered can be admitted in court.

South Central District Judge Douglas Bahr in a 30-page ruling denied all five requests made by attorneys for Earl Howard, 42, and Nikkisue Entzel, 40. They argued in court Monday that certain cellphone, video surveillance and other evidence was gathered without search warrants or with warrants that weren’t properly supported by law enforcement affidavits.

Howard and Nikkisue Entzel were arrested in January 2020. Chad Entzel’s body was found that month when emergency workers responded to a call of a house fire in northeast Bismarck. An autopsy showed he died of gunshot wounds.

Bahr in his ruling regarding the disputed evidence said the defendants failed to show their claims were legitimate; that they weren’t negatively impacted by the wording in police documents or the timing of the return of search warrants; and that at times each lacked standing to challenge some of the evidence that pertained to the other defendant.

The trial for the two starts May 17.