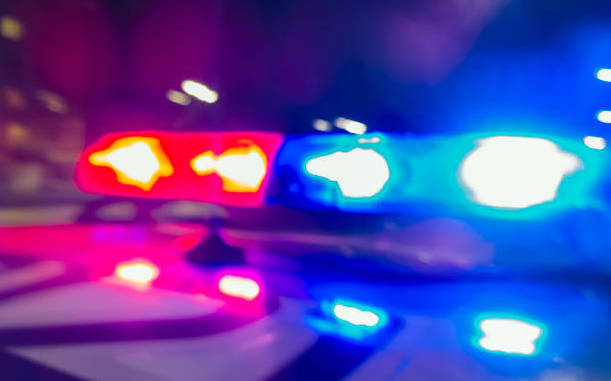 North Dakota – According to the police officials, this unfortunate incident occurred Tuesday afternoon.

Police say it happened on a farm in Barnes County.

A chain and a tow rope broke as two people were trying to pull a tractor that was stuck in a field.

According to the police, officials, the man who was struck by the chain and tow rope died at the scene.